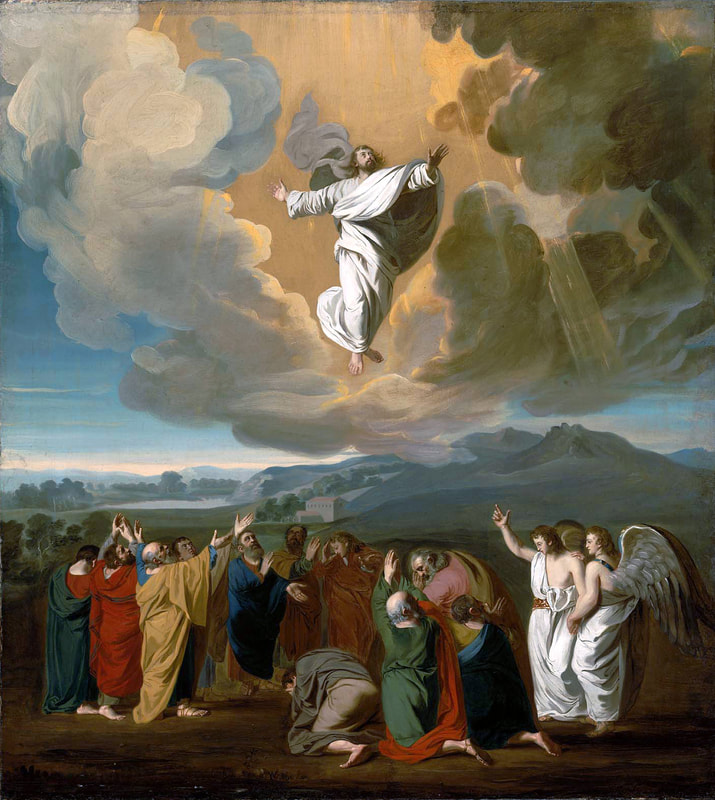 Our Lord Ascends to the Father
Humanity honors and glorifies
the Father once again
as the Enfleshed Word
Forever.