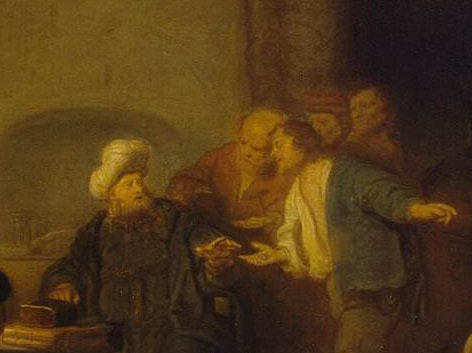 The Father
had no need of coming after us
once we had fallen in the Garden.
He pursued us
because He desires us
with the unquenchable fire
​of His unending love.